Test your knowledge of African-American History & Culture with a Quiz!  Pick from the list below to check out some of our favorite quizzes across PBS. More are available at Quiz.

"To recall and celebrate the positive contributions to our nation made by people of African descent, American historian Carter G. Woodson established Black History Week. The first celebration occurred on Feb. 12, 1926. For many years, the second week of February was set aside for this celebration to coincide with the birthdays of Black abolitionist/editor Frederick Douglass and Abraham Lincoln. In 1976, as part of the nation’s bicentennial, the week was expanded into Black History Month." (from National African-American) History Month: February 2017, U.S. Census Bureau)

The Library of Congress, National Archives and Records Administration, National Endowment for the Humanities, National Gallery of Art, National Park Service, Smithsonian Institution and United States Holocaust Memorial Museum join in paying tribute to the generations of African Americans who struggled with adversity to achieve full citizenship in American society.

Did we forget to include your favorite resource? Let us know! 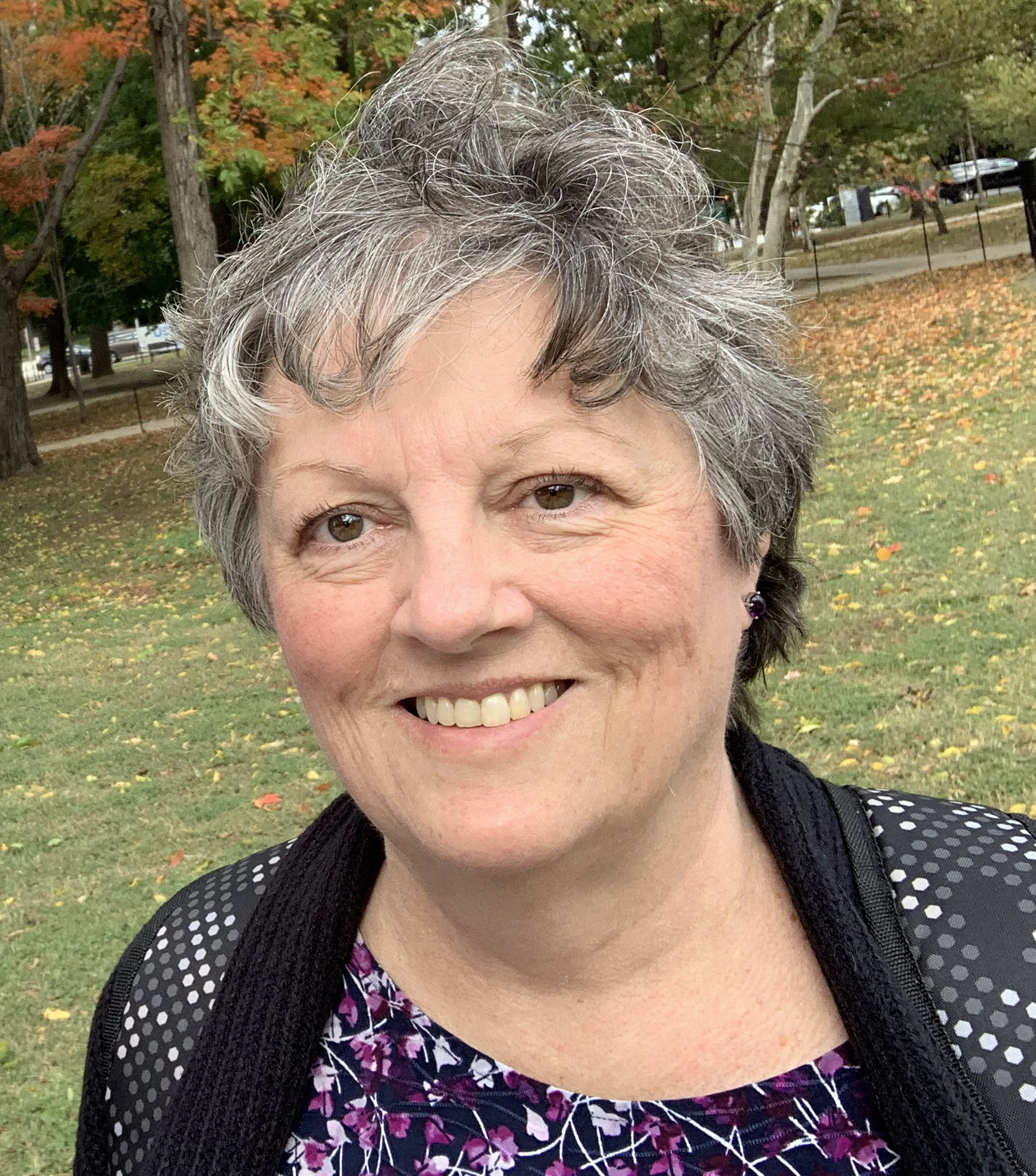